in partnership with Morehouse College

Discover how the Fellowship can unlock your leadership potential.

The National Aspiring Principals Fellowship, a partnership between New Leaders and the Morehouse Center for Excellence in Education, is a principal certification program designed in response to the research-demonstrated need for greater equity-driven, representative school leadership.

Research shows that a strong, equity-minded school leader accounts for about 25% of a school’s impact on student learning. Research also shows better school and student outcomes, especially for teachers and children of color, when a principal of color is at the helm.
‍
However, while more than 54% of all U.S. public school students are students of color, only 20% of all U.S. principals are Black or Hispanic/Latinx. This does not have to be the reality.

The Fellowship integrates the 20+ year research and evidence base of New Leaders nationally renowned principal preparation program and the equity-centered conceptual frameworks of Clark Atlanta University and Morehouse College into a transformative online experience that prepares diverse cohorts of aspiring principals from across the country to face the challenges of today’s schools as they lead with equity and drive towards results. This is principal preparation at its finest.

Results You Can Count On

The Fellowship is rooted in the 20-year evidence base and instructional approach of New Leaders Aspiring Principals Program, the most rigorously evaluated and effective principal preparation program in the nation. Multiple independent studies have found that principals trained through our principal preparation programs get results where it matters most: in schools, for students.

In schools led by graduates from our principal preparation programs: 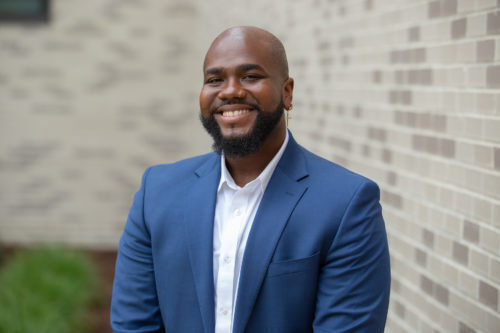 I feel like the Fellowship will help me be the school leader that I deserve and want to be.

A Program Design Centered In Equity

Participants in the Fellowship engage in rigorous online coursework and complete a year-long residency in their current schools. The curriculum is steeped in the deep history and long-standing scholarship of our partners: 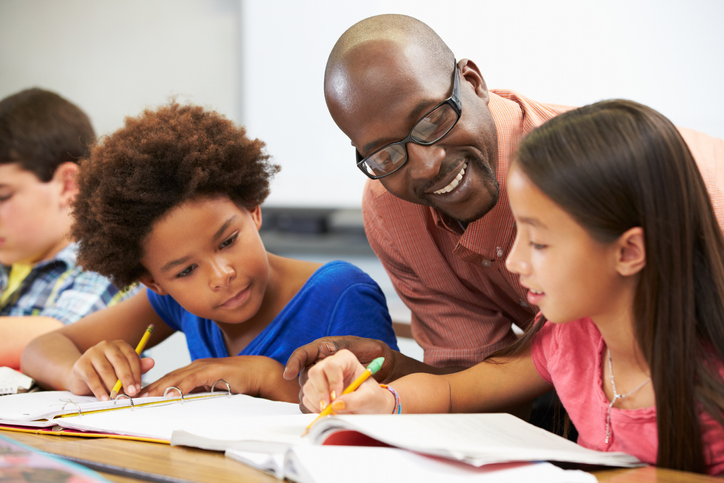 The Principal Certification Track is designed for educators who already have a master's degree and need to earn a school building administrator credential in order to obtain a school leadership role.

Why Choose The Fellowship For Your Leadership Journey?

The Fellowship prepares you to enter the principalship ready to:

Lead with a firm moral imperative

Create a school culture that promotes equity, inclusion, and excellence

Focus on the talents and assets of the students, schools and communities you serve

The Fellowship is a comprehensive blended learning experience supported by a job-embedded residency, monthly individual coaching, and community connection. Designed to be flexible for full-time education leaders, the Fellowship consists of approximately 10-12 hours per week of synchronous and asynchronous work and engages a school-site sponsor to support participants in immediately applying their learning on-site.

Discover The Impact Of Our Principal Alumni 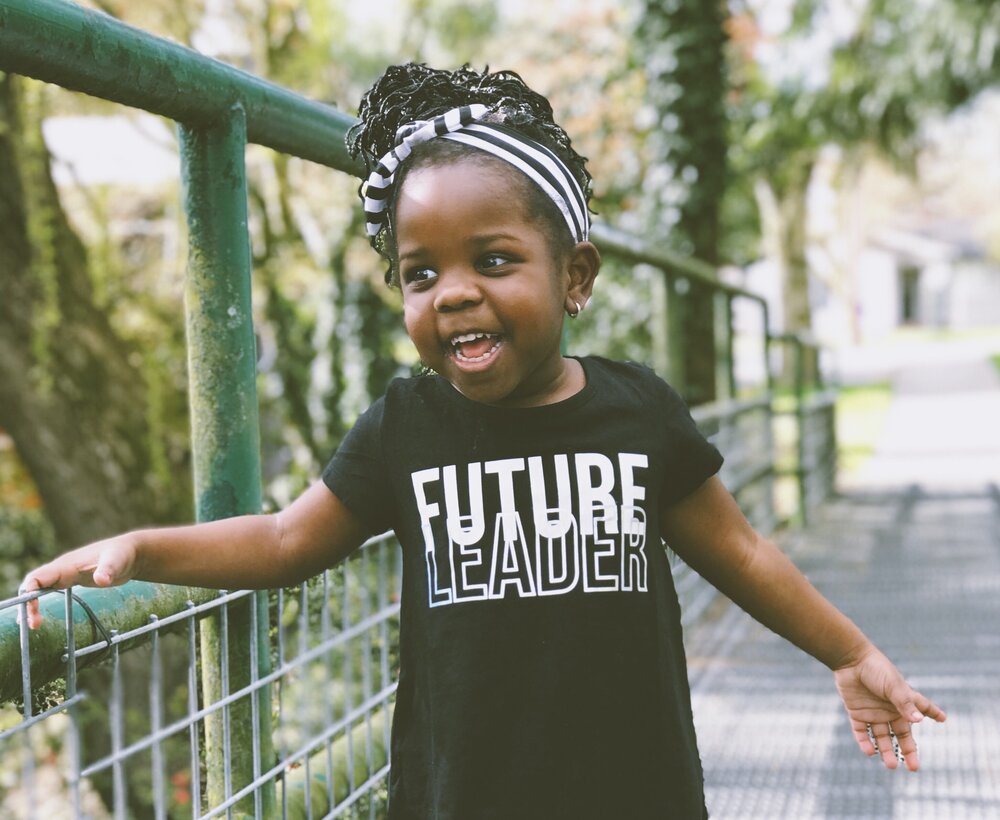 With Dr. Cardona as the new education secretary, Latinx students will see someone who looks like them as our nation’s education leader. The same is true for Black principals. 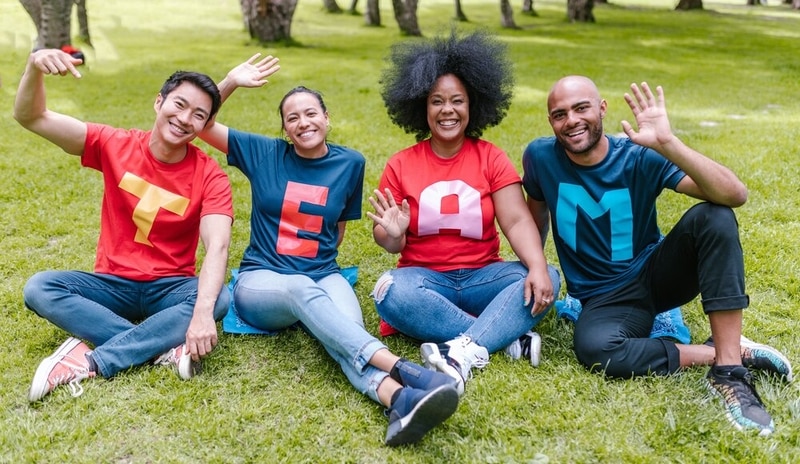 How one principal is motivating his school to keep doing better

A New Leaders alum and principal shares five leadership actions that carry him through the demands of this historic time and motivate his school to continue to do better. 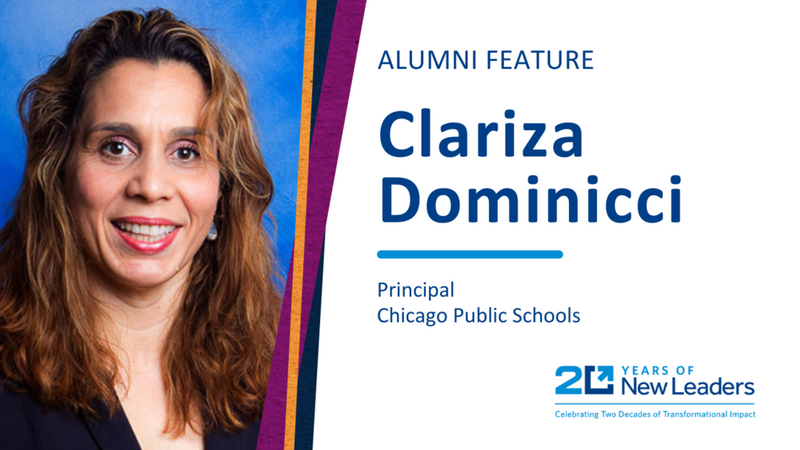 Voices From The Field

How to Bring Back the Joy and Humanity in Our Schools

Watching her community endure immense losses from COVID-19, one school leader is working to restore the humanity of teaching and learning for her students, teachers, families, and herself.

Morehouse College is the largest men’s college in the United States and the only college with a mission to educate Black men.

A private, liberal arts institution founded in 1867, Morehouse is the nation's top producer of Black men who go on to receive doctorates, the top producer of Rhodes Scholars among HBCUs, and was named to the list of U.S. institutions that produced the most Fulbright Scholars in 2019-2020.

According to the American Council of Trustees and Alumni, Morehouse has the top-rated core curriculum of any HBCU nationwide. Academic Influence named Morehouse one of the two most influential HBCUs of the 21st century. Morehouse is one of the top five HBCUs nationally, according to U.S. News and World Report, which also ranked the College among the top 20 liberal arts colleges nationally in terms of social mobility and the top 50 nationally in terms of innovation. According to Diverse Issues in Higher Education, Morehouse is the #1 producer of Black male graduates in Georgia in biology, business, engineering, English, foreign languages, history, mathematics, performing arts, philosophy, physical sciences, religion, and visual arts.

New Leaders is redefining how schools are led. New Leaders builds the capacity of equity-minded school leaders who are committed to the success of every child. Our leaders remove barriers to success for underestimated and underserved students, supporting students in fully realizing their futures as the next generation of great thinkers, innovators, and leaders for our society.

In 20 years, we have trained more than 6,000 equity-focused leaders—sixty percent of whom identify as leaders of color. Our leaders impact more than 750,000 students in our K-12 school system annually and serve as powerful and positive forces for change in their communities.